Become the New Gatekeeper of the News 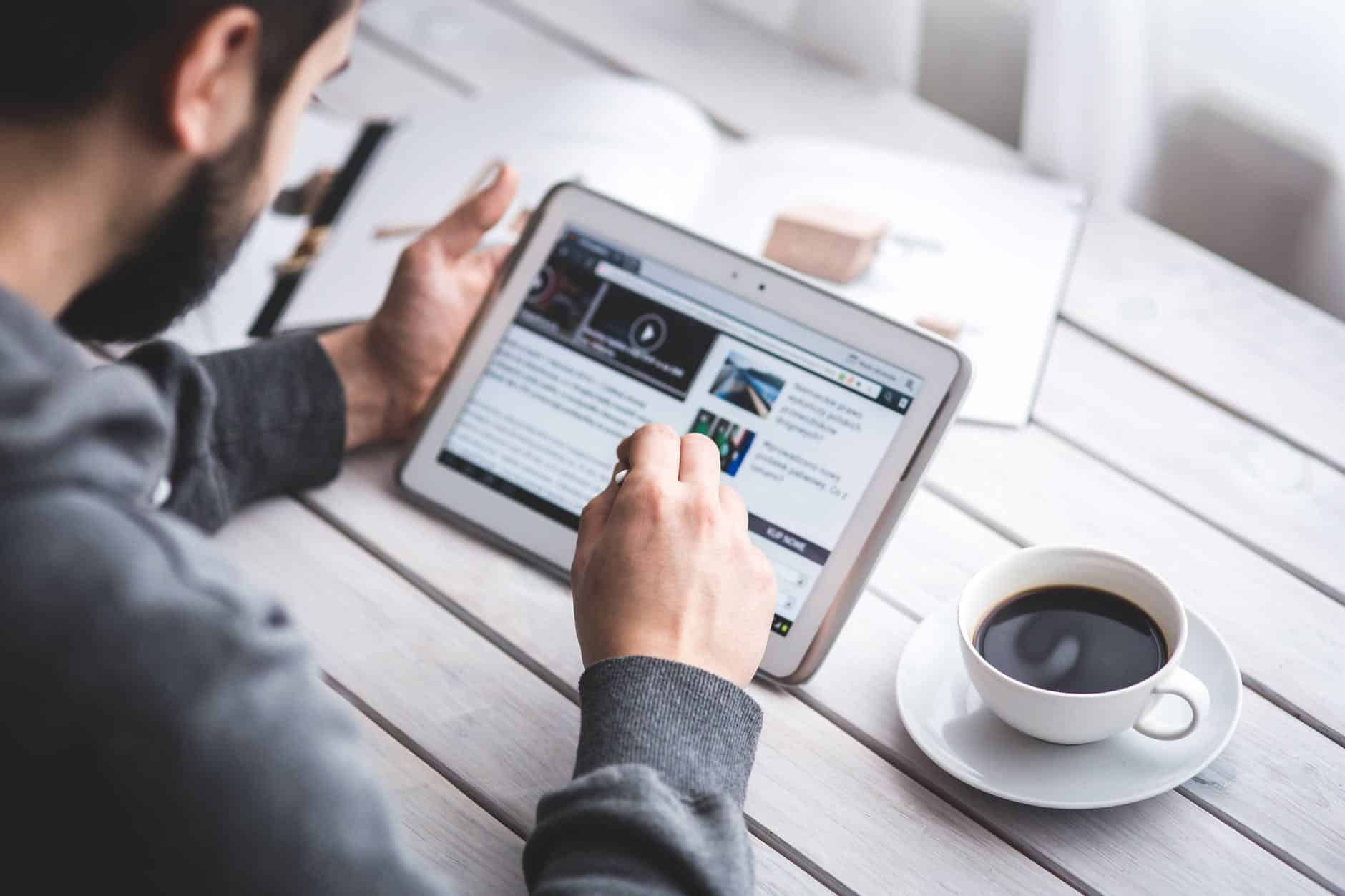 These days, we may hear a lot of fake news and information that’s spreading around like wildfire. It’s getting harder to differentiate what’s real and what’s not. In the past, news organizations have gone through a close examination of the news they have in order to determine its validity and veracity. An important part of a journalists’ reputation is how they can be trusted with the news they can offer. But things have changed.

You’re probably part of the problem 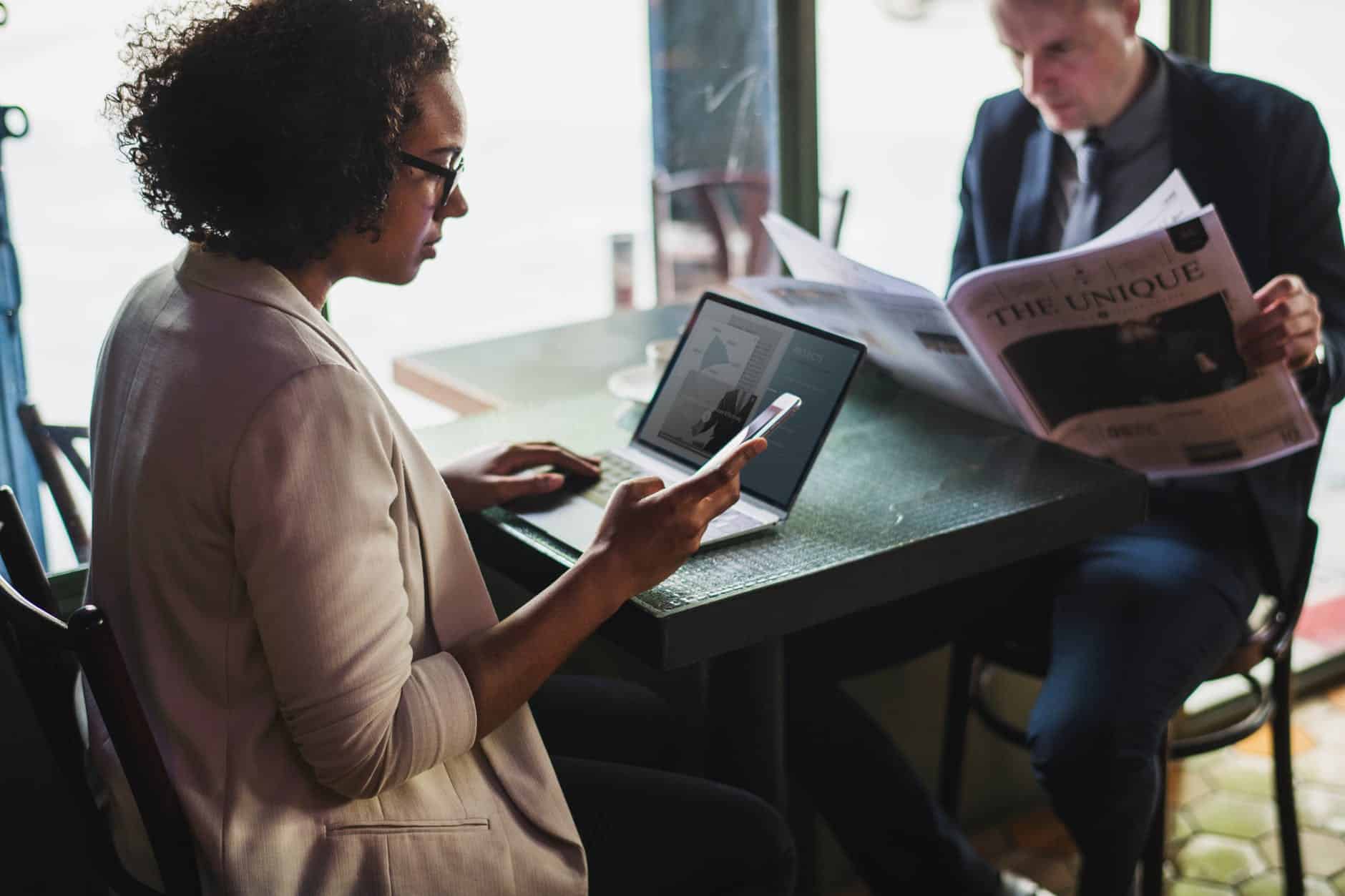 The gatekeeping role that the legacy media newspapers and network television news once had now falls to each one of us. Today, everyone assumes the position of the publisher. Technology made making news accessible to everyone either its fake or real news.

It doesn’t matter what journalists will publish since they don’t decide what goes public anymore. Unimpeded information flooded the internet filling a lot of websites, blogs, and tweets.

All of these news can also flow throughout social media and into our devices like laptops, tablets, and smartphones. For those who post, shares a news story on Facebook, or retweet a link on twitter takes on a role once held by only a few powerful media executives. The problem with these social media “publishers” these days is that they fail to take responsibility of what they have posted.

Fake news isn’t new. Thomas Jefferson said that “Nothing can now be believed which is seen in a newspaper.” Jefferson’s comment about fake news is his direct view of the news in the U.S and also in Europe. Fake news also happened in Italy back in 1475 when a priest made a false claim about a child’s disappearance. The political battle between Marc Anthony and Octavian to succeed the murdered Julius Cesar also used fake news. Where Octavian made use of fake news which enabled him to succeed in the case.

In today’s technological world, we’re caught in an informational storm. A perfect equation to be used is Velocity + Velocity = Volatility. With a variety of different news from the internet that we encounter each day, chances of unpredictable danger is possibly high.

People who use social media must check what they’re publishing. Some others repost or retweet information without even reading it carefully. This plays a big role for those who produce fake news. While some of these so-called publishers hope that they can deceive people, press critic Tom Rosenstiel said, “The goal of fake news is not to make people believe the lie. It is to make them doubt all news.”

Some of us may think that young people has better assessment when it comes to consuming information from social media.

But a study from Stanford University found it surprising that many of them can’t even evaluate the credibility of such information. About 80% of middle schoolers saw Facebook’s “sponsored content” as actual news. High School students didn’t verify photos. And most college students failed to see potential bias in an activist group’s tweet.

But it’s time to step up your game

So what can consumers do to be the new gatekeepers of news? To know what’s real and what’s not in a world full of fake news? Here are 3 steps to note.

3.Be aware of your biases