The Uncontrollable Greed of Apple

Apple Has Always Been After the Money

Apple devices are expensive, but the company’s sales are still soaring higher year after year. The reason why people are sticking to apple because of its user experience and how the ecosystem works. The fluidity of iOS is definitely top notch despite of its limitations. If you’re using Windows in the past, once you used an Apple device, you’ll probably forget about the blue screen of death and driver issues Windows had.

These Apple devices have exorbitant prices, which results to Apple’s huge profit margin. When Apple became a trillion-dollar company, those people who bought overpriced Apple products are definitely the reason why Apple has reached this stage.

The Apple AirPods are good, but overpriced. The iPhone X for last year didn’t feel like a $1000 phone. 2017’s MacBook Pro handles everything perfectly well but definitely sucks in the gaming department.

Apple makes quality products that even the tiniest detail is being payed attention too. But the price you have to pay does no justice to this.

Last year, Apple invited thirty app developers to a secret meeting that’s held in New York. The meeting was strictly by invitation and Apple are urging these developers to make their apps implement the subscription pricing model instead of the one-time fee method.

Apple’s major source of income is the App Store since it charges 30% for every transaction. And now that developers are making users subscribe to download their apps instead of a one-time fee, this means a recurring commission for Apple.

This new method doesn’t benefit their customers. It means Apple is harvesting more money from customers more than ever. Apps with subscription services like Netflix and Spotify is definitely okay. But Apple and its greediness wants to drive developers to make their apps as a service.

Once developers will implement this model, it means you can no longer own apps that you’ve downloaded, instead you can only rent these apps. This is where Apple’s greed is very evident, they want you to pay for the apps you use every year. 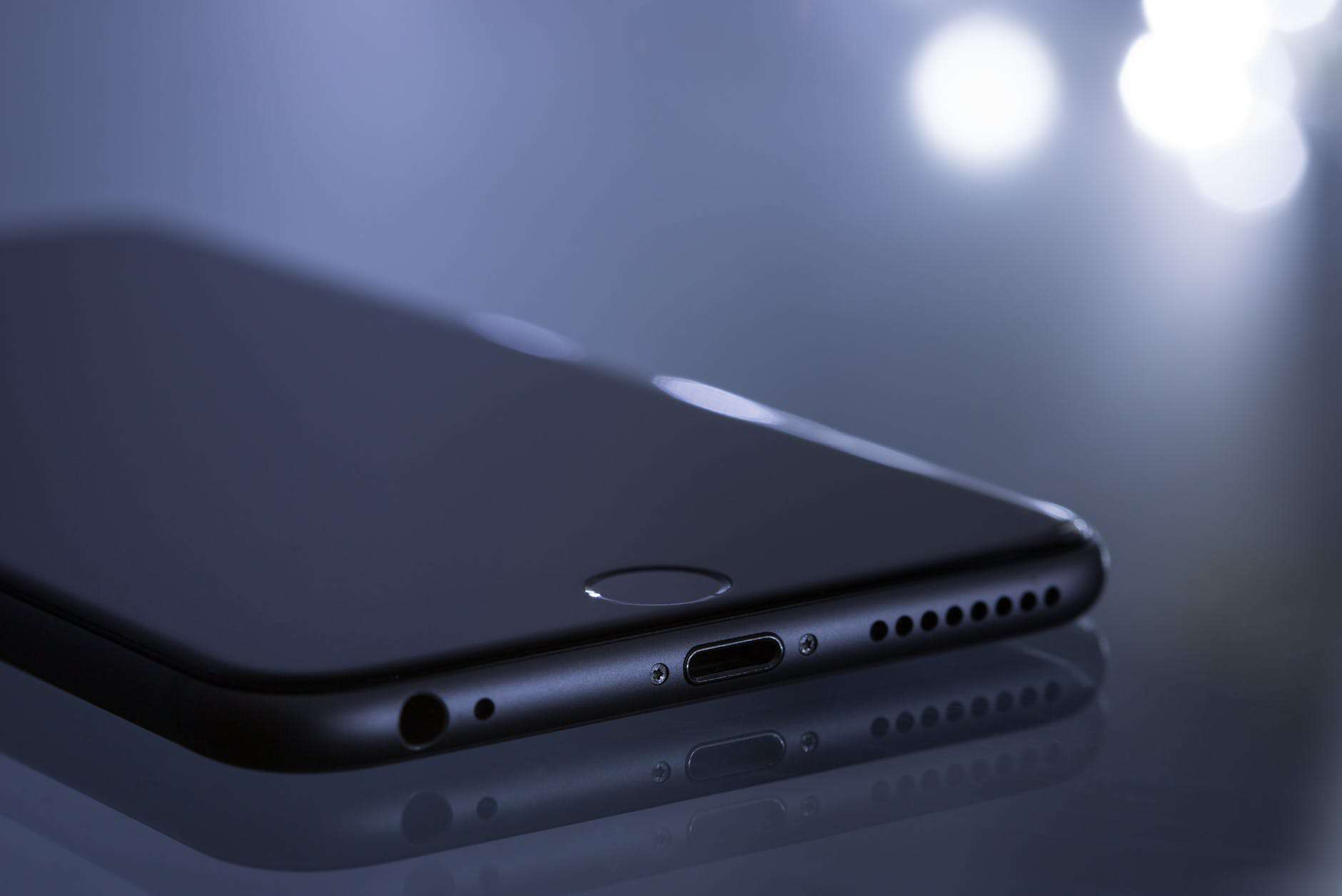 To be honest, the iPhone XS event held by Apple weeks ago was underwhelming. It also got worse when the prices on each of the new devices were revealed. When Apple decided to sell the iPhone X last year for a thousand dollars, nobody thought that Apple were planning to go even higher this year.

The new iPhone XS Max costs around $1,100. Now that’s a huge amount of money you have to pay for a device that has a 64GB of storage only and only capable of shooting 4k videos. Want more storage? Pay an extra $150 for the 256GB model. But if you’re not satisfied with that, pay an extra $250 to get the 512Gb model. Now that’s a total of $1,500 which is just too much for a phone. It doesn’t just make sense.

The cheaper alternative Apple offered isn’t even impressing at all. The iPhone XR which is the budget offering of the newly announced devices has an LCD screen which is a thing from the past and a resolution below Full HD. This budget iPhone costs $750 for the 64GB version and was supposed to be the iPhone to win people over from Android, but it still doesn’t make sense because of its mediocre specs.

And the iPhone XS doesn’t offer anything different from last year’s iPhone X. It was almost basically the same thing.

A company like Samsung offers a much better $1000 phone alternative that can even give you more value. If you don’t want to spend much on a smartphone, a company like OnePlus can offer you better alternatives too.

A lot of iPhone users refused to upgrade to the latest iPhone this year. And some others are ready to jump ship and get the $1000 offering from Samsung, Apple’s fiercest competitor.

Apple may be a trillion-dollar company, but their greed smells so bad that it seems like their desperately aiming to become a quadrillion dollar company with these overpriced products.