The Difference Between SDD vs. HDD 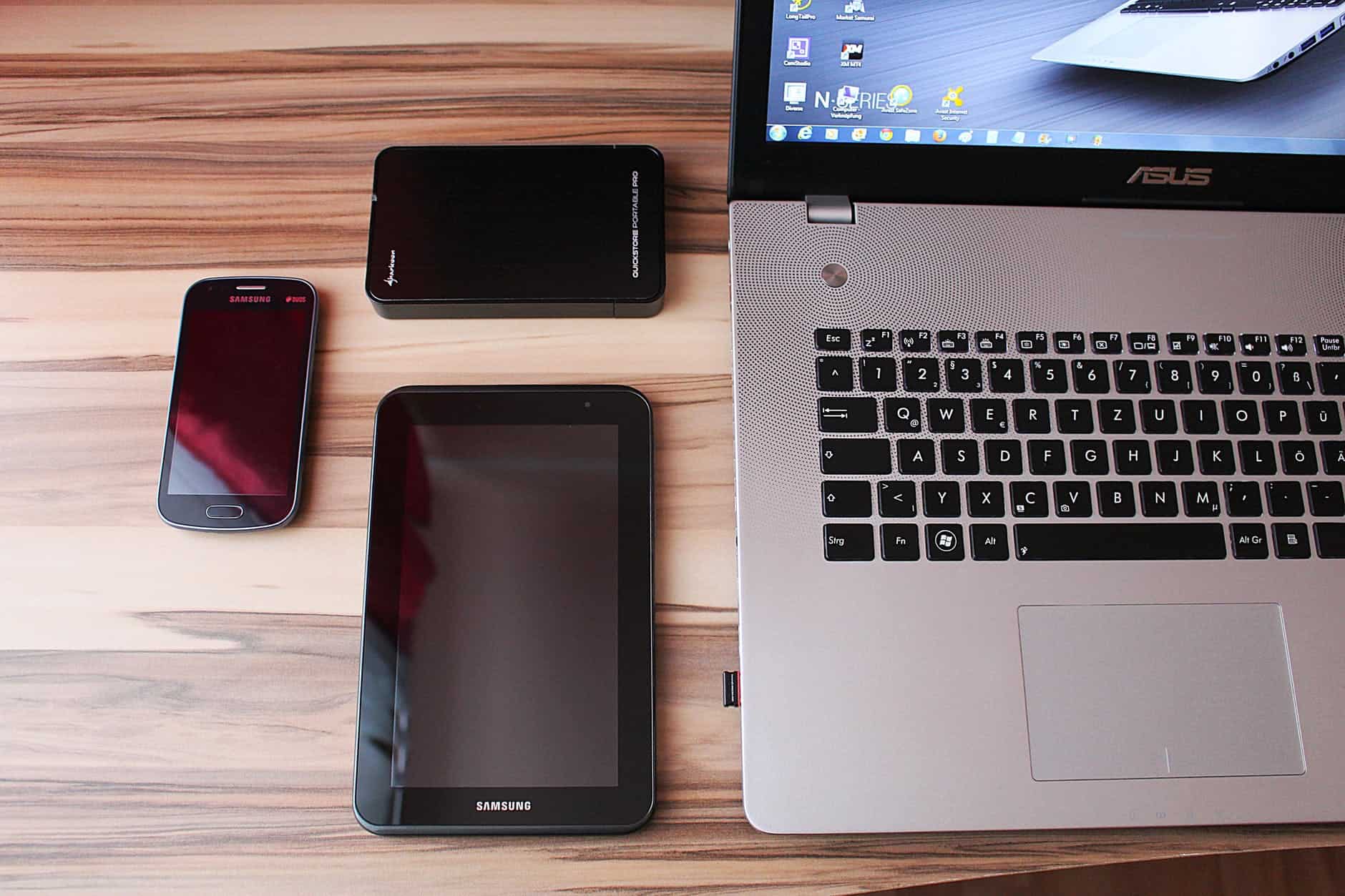 SDD, or Solid State Drive, is one of the newest generation of storage device that’s used for PCs and Laptops. In contrast to traditional Hard Disk Drives or HDD, a memory consisting of semiconductors is used to store data. Similar to what you can find in other devices such as Flash Drives and Memory Cards.

SDDs can help solve problems that we may encounter in our traditional hard drives.

How does an SSD work?

What benefits do I get when I buy an SSD? 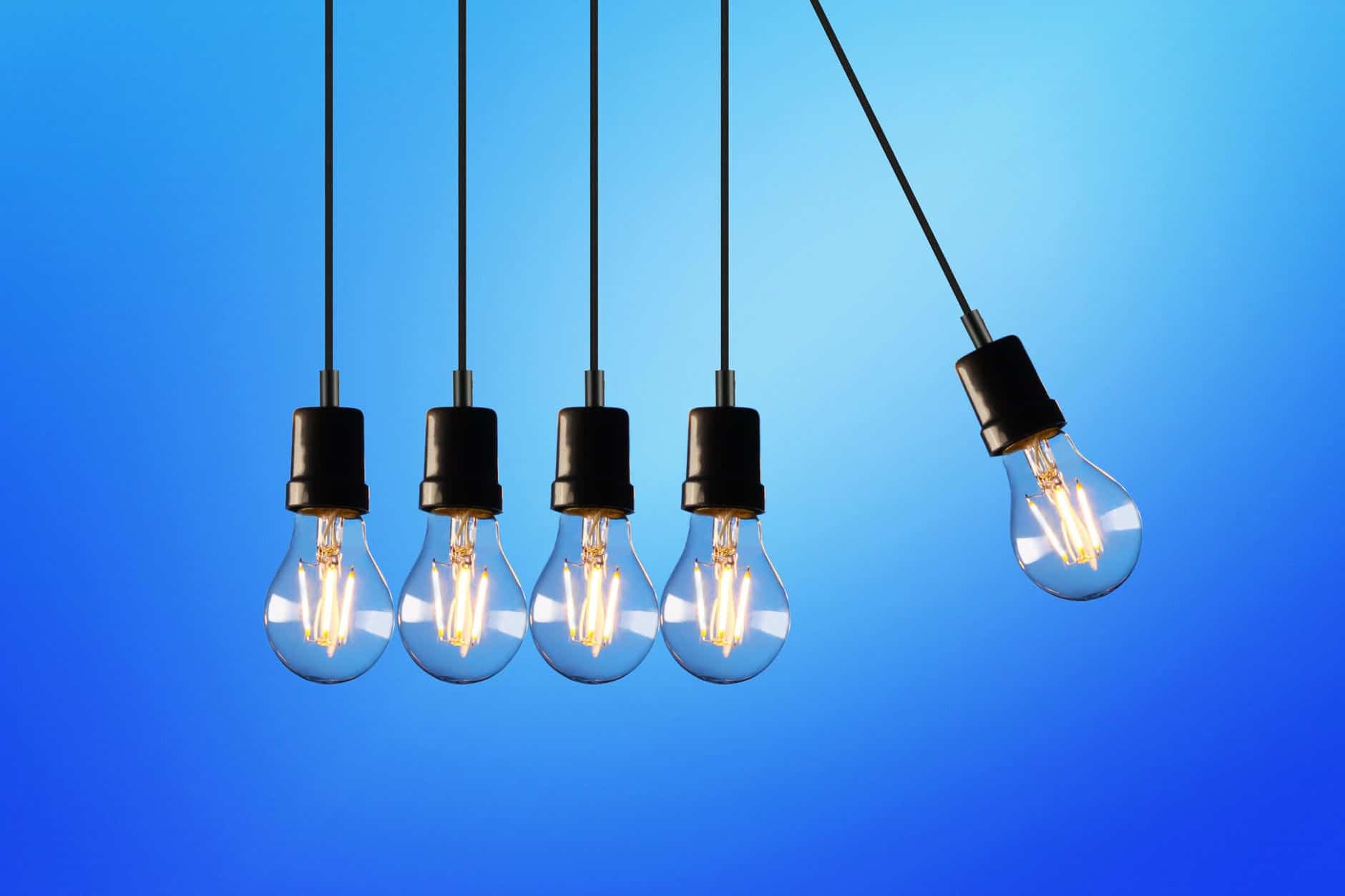 What are the disadvantages of SSD?

Traditional Hard Disks is the most use storage before. But there are some problems that we can encounter by using HDDs. And then came the SSD which solves all the problems the HDD had. But one disadvantage of SSDs is the price.

Aside from the price, SSDs also suffers from slowdowns as time goes by. The moment you first buy an SSD it will perform fast but it will tend to lose its speed over time. But this only happens on first generation SSDs. The new ones you can buy these days doesn’t have this problem anymore.

Are All SSD drives the same?

The answer is No. There are two kinds of SSDs that you can choose from in the market. Here are some of them:

Inside a computer system, the information that’s stored is a string of ones and zeros. Each of these elements is what we called memory bits.

In the first SSDs, each occupied a cell. And as time goes by and new generation SSDs are available, it tried to add more cells which results to SSDs with lower prices but at the same time tries to achieve the same storage capacity.

There are some side effects to this though. These memories had a shorter life cycle since the electrical voltage levels of each cell are closer. Below, we take a look on the different kinds of cells in an SSD.

Advantages and Disadvantages of an SSD Drive

The benefit of having an SSD is that it’s capable of storing data without the need of electrical current.

HDD or Hard Drives is one of the most used type of storage that’s been used for years. It’s made up of several magnetic plates where the information is stored. To access such data, the use of reading heads and dishes is necessary.

Times goes by and SSDs are created. It uses very similar components that you can find on USB flash drives which makes them more compact and mobile.

Having no moving parts can have many advantages including:

As you can see, SSDs are ideal for laptops or any devices you’re going to use in mobility. SSDs is the proof that it revolutionized PC and laptop storage. Unfortunately, they still cost a lot compared to HDDs. So it may be a hard time for SDDs to displace traditional hard drives but they’re getting there.

To learn more about SSDs, here’s a top 10 list about SSDs:

The Disadvantage and Advantages of SSD

Even if we see SSD is a viable choice compared to HDDs. There are some advantages and disadvantages on the device. Such of these include:

Hard drives still has an advantage

It speeds everything up