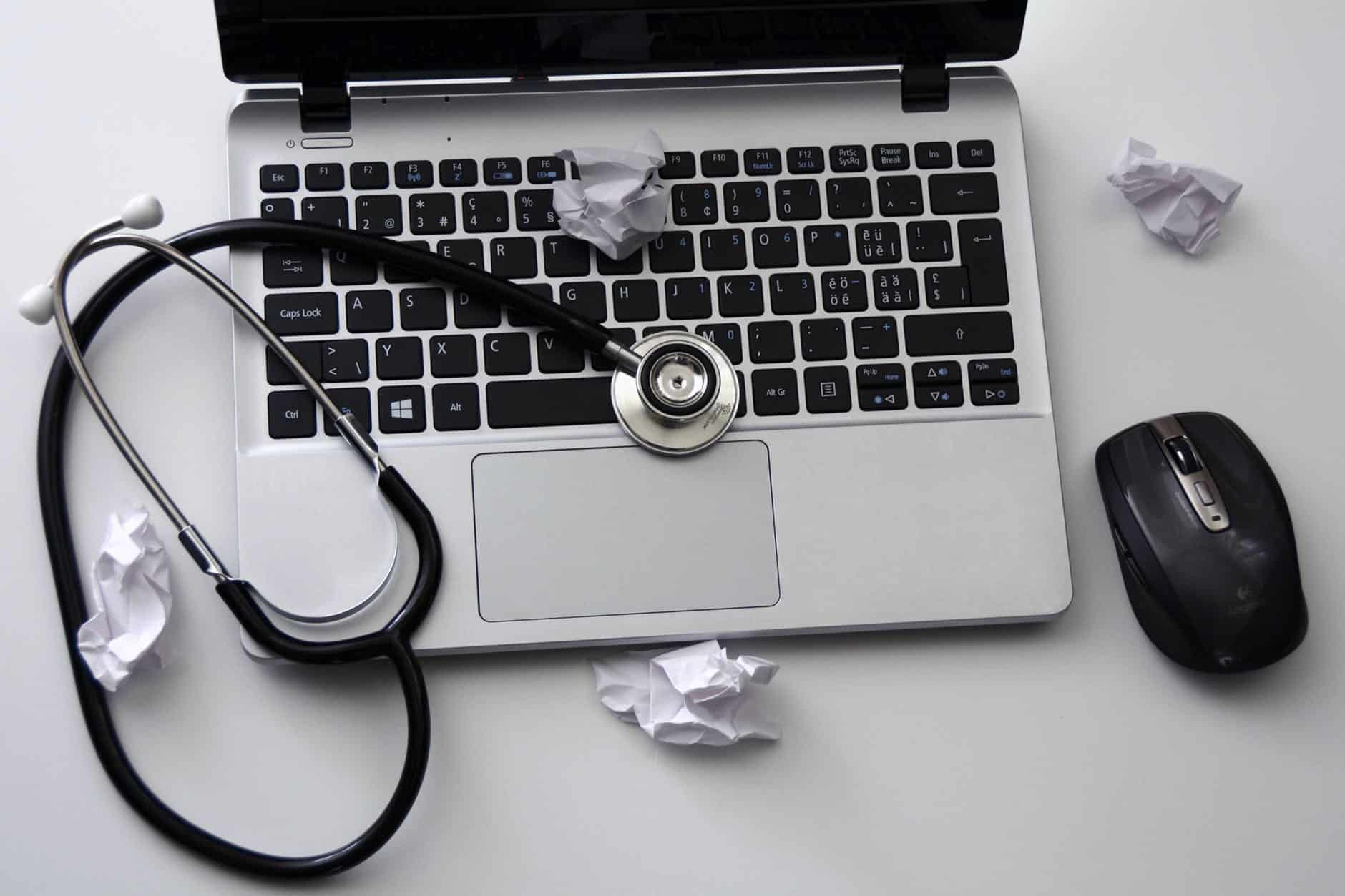 Reginald Avery is a fifth-year graduate student in MIT who is researching and developing a biomaterial that has the capability to stop or prevent wounded soldiers or anybody from dying because of severe blood loss. His research is motivated by the desire to contribute to something close to him – the military. 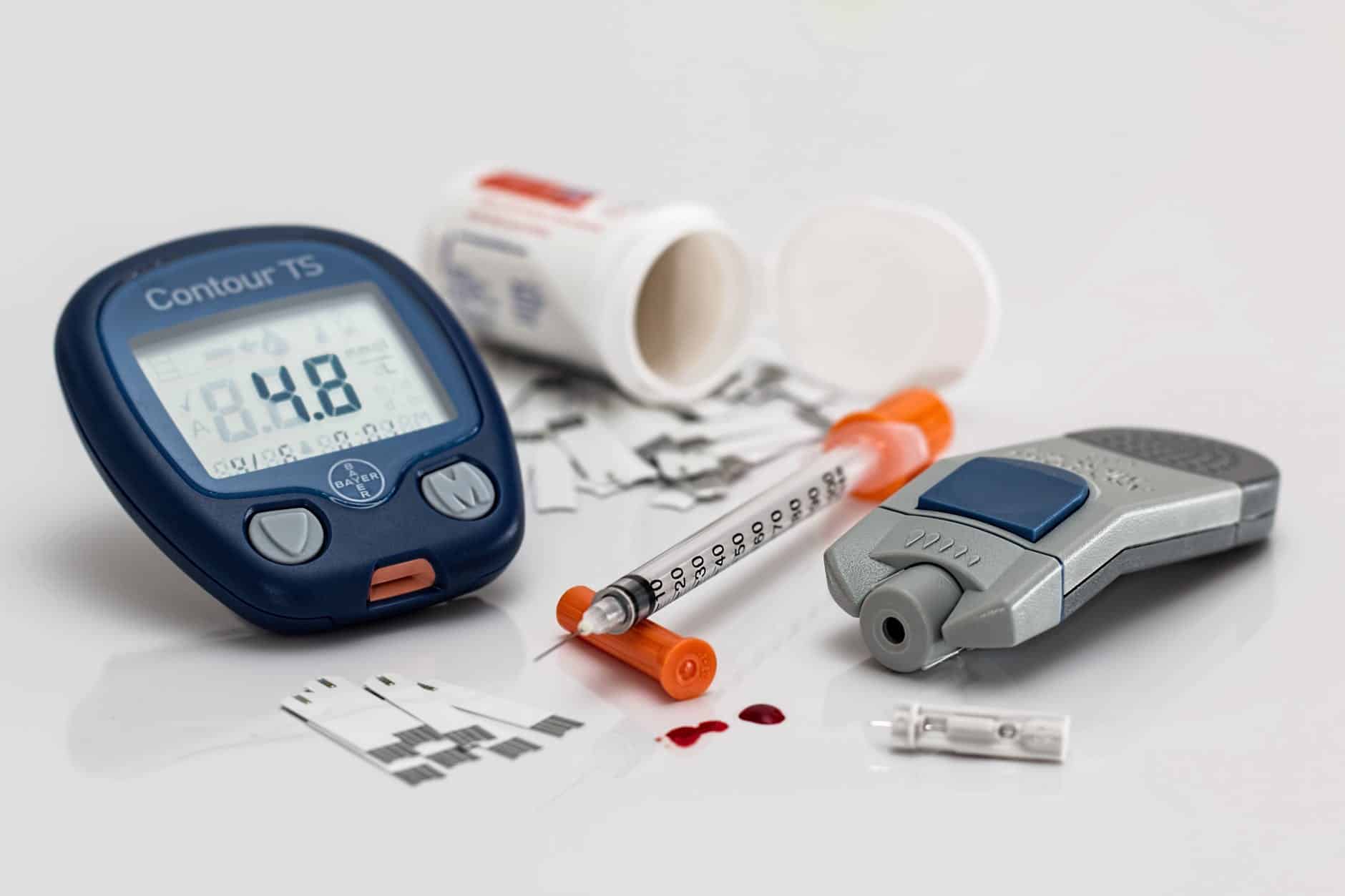 As one of the first graduate students to become a part of the PPSM or Program in Polymers and Soft Matter, Avery focused on the testing and optimization of a material that can be used to treat wounded soldiers. The biomaterial called hydrogels is a material that consists of mostly water, and its viscosity is closely similar to that of toothpaste. Components and other chemicals are added to the biomaterial to help the acceleration of coagulation rates and also to decrease the clotting time.

With the help of Women’s Hospital and Massachusetts General Hospital, and Ali Khademhosseini co-advisory, Avery proceeded to develop the material with the intent to make it able to be injected into ruptured blood vessels – making the biomaterial stop any blood loss. His research was then published in Science Translational Medicine and was featured on the front cover on November 2016.

Avery’s research also aims to address the limitations that today’s current method of patching blood vessels cannot solve.  He said: “The old techniques don’t take advantage of tissue engineering. It can be difficult for a surgeon to deliver metallic coils and beads to the targeted site, and blood may sometimes still find a path through and result in re-bleeding. It’s also expensive, and some techniques have a finite time period to place the material where it needs to be. We wanted to use a hydrogel that could fill a vessel and not allow any leakage to occur through that injury site.”

With the nano composite, which can be easily injected through the use of a catheter or syringe, has been tested on animal subjects without causing side-effects or formation of clots in other areas of the animal’s circulatory system. Aside from that, results in in-vitro experiments also show that the material could also be of use when treating aneurysms.

For months, Avery focused on uncovering how the nano composite interacts with blood. He says that the ability to see and have a visualization of physiological molecule and proteins react with the nano composite and other tools can help his development of the material.

While Avery is driven to develop his material to help save lives entirely, he is also delighting in being able to contribute to the work at translational research stages. “I’m comfortable doing a thorough study in vitro to characterize materials or design some synthetic tests before in-vitro testing,” he says. “You must be very confident in [the biomaterial] before getting to that step so that you’re effectively utilizing the animals, or even more important. You’re not putting a person at risk if something finally does get to that point.”

Aside from the satisfaction of developing something that can significantly contribute in the society, Avery also finds reason in collaborating and assisting others in their research. He says that even if it’s not directly related to his research, he sees great delight in discovering new things.

Richard Avery hopes that after successful development of this research, he wishes to devote his time and expertise working for a research institute that does work in trying to aid a disease or condition, or perhaps for an institution that is associated with the military system. He says: “I’m usually excited to help somebody get something done or get something done for my project. It’s always exciting to get closer to determining the optimum concentration that you need, seeing that one data point that’s higher than the others, or getting that nice image that shows the effect that you have hypothesized. That’s still a motivating aspect of coming to lab, to eventually get those results. It can take a long time to get there, but once you do, you appreciate the journey.”